ATTENTION!!! You are using an obsolete browser, update it to the latest version to view the contents of this website correctly. 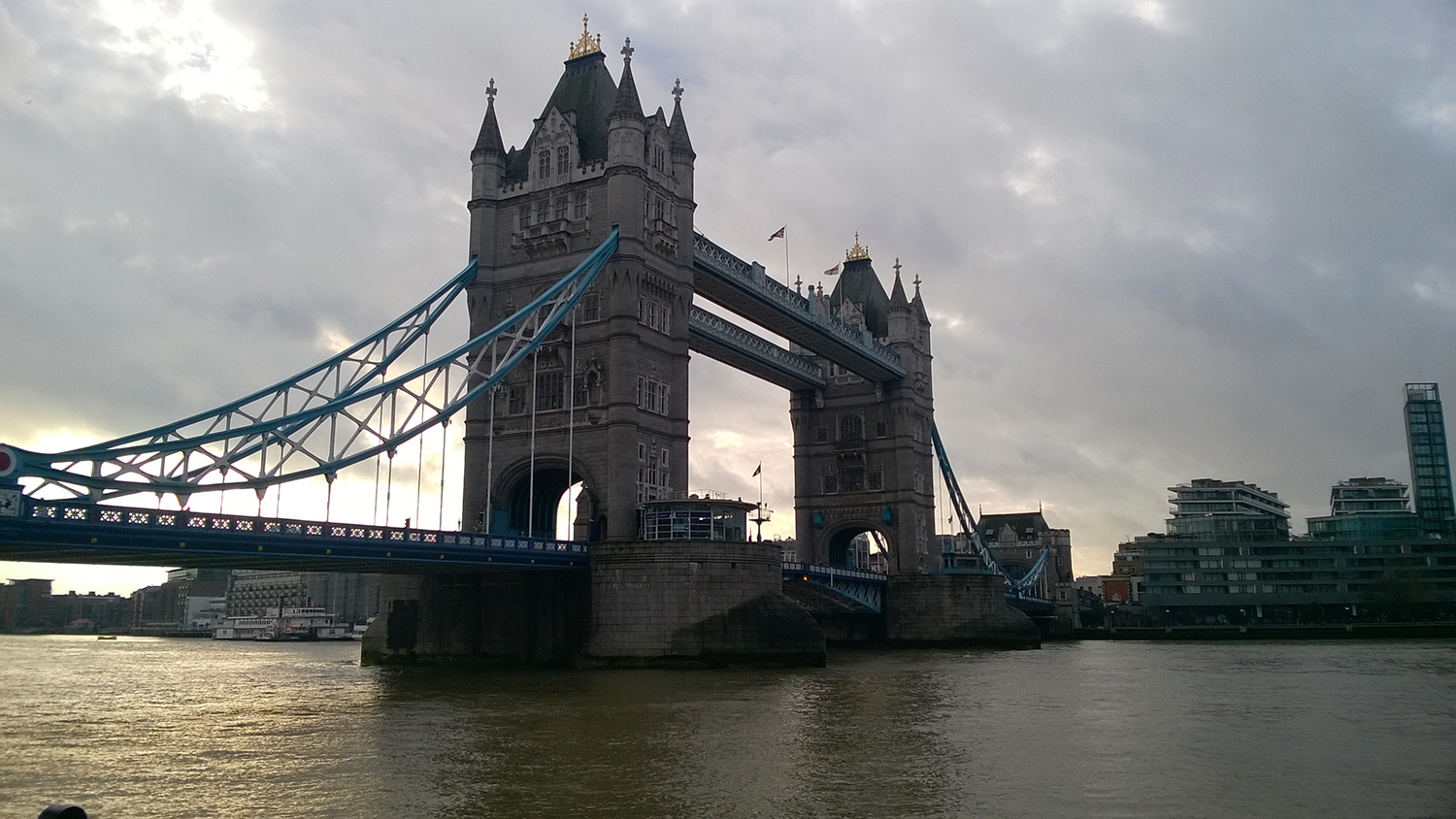 Tower Bridge upgrade – a novel solution for an historic landmark

A feat of 19th Century engineering, Tower Bridge is one of London’s favourite icons. Under the Corporation of London (Tower Bridge) Act 1885, the Bridge is required to be raised to provide access to and egress from the Upper Pool of London, day and night, 365 days a year. The Bridge is raised around 800 times per annum.
When the Tower Bridge management team identified a problem with their bascule raise mechanical drives, they called on their controls specialists, Fairfield, who brought in Dana Brevini to assess the situation. With many years of experience in the design and installation of gears and motors, Dana Brevini work closely with Fairfield on a whole range of civil infrastructure projects, including maritime applications such as swing bridges and sluices.
The problem at Tower Bridge related to the existing immersion heaters, used to keep the oil warm enough to be pumped round the gearbox for effective lubrication when the Bridge Lift is operated. The high viscosity oil requires maintaining at an elevated temperature, relative to ambient, during the winter to ensure it can flow properly when the Bridge is intermittently operated and the pumped lubrication is switched on.
In this instance, Dana Brevini found that the oil and gear case was contaminated internally with black carbon deposits typical of extreme overheating and the immersion heaters were identified as the source of the problem. The original electrical resistance heaters seemed to have had a failure of thermostatic control. By their nature, these heaters are prone to overheating the oil, locally, because the oil sits in the sump. There was no movement of oil unless the gearbox recirculation was operating but, even then, the oil was not being effectively moved over the heater. In such circumstances, heat transfer is reliant on setting up a temperature gradient to drive heat in the oil at the extremities of the sump.
Given these issues inherent in the original solution, Dana Brevini’s engineers identified a better option – to recirculate the oil through an inline heater and filter. This option conditions the oil and can be left running continuously. Then, heat is only supplied when ambient conditions require it. The recommended heater / filter system was supplied to Tower Bridge by specialist CC Jensen, whose technology is used extensively in marine and powergen applications. This filter system removes both debris and water content, where condensation is a problem.
Tower Bridge management had strict standards for the pipework installation, all of which were met by the team and they required Fairfield to offer a turnkey installation, which Dana Brevini facilitated, with the supply of new recirculating heater filter units, removal of the original heaters, and installation of new sensors and pipework. Access to the plant rooms in this iconic structure is difficult, so Dana Brevini were obliged to manually move the equipment in component form and rebuild in situ. Crucially, all work was accomplished around the Bridge Lift plan.
Andrew Baggaley, Aftermarket Manager at Dana Brevini, commented,
“We were delighted to be invited to work on this high-profile project, a commission which reflects both Dana Brevini’s expertise as well as the excellent relationships we have with companies and suppliers to the civil engineering sector.”